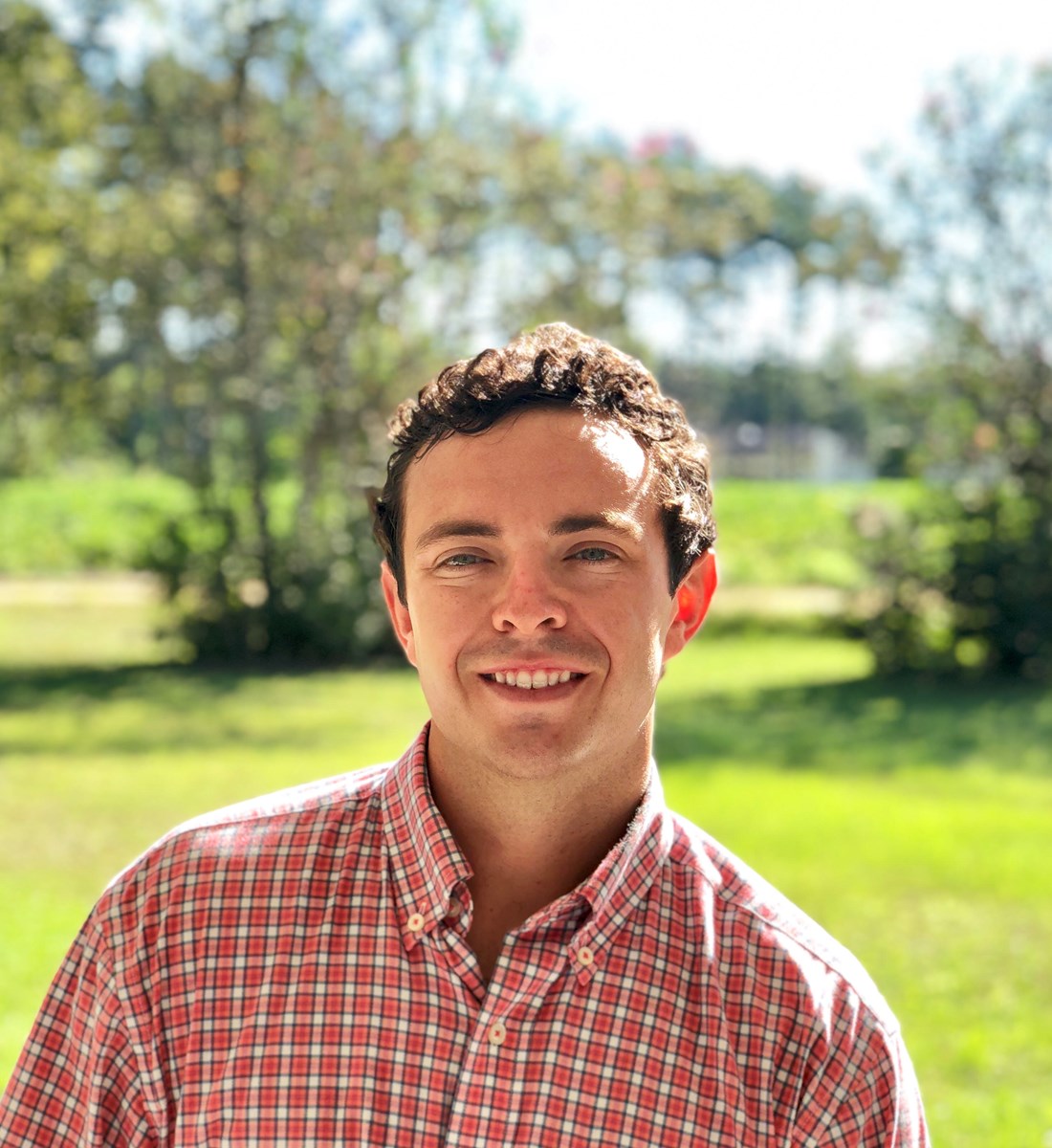 Growing up on Whitemarsh Island in Savannah, GA, Jeb Bremer spent the majority of his youth outdoors. Through cruising the coastal rivers of the lowcountry with his parents, Jeb quickly gained an appreciation for the beauty of Georgia's coast. Jeb also spent a great deal of time on his grandparents' farm in Statesboro, GA where he found his passion for hunting and learned the value of a strong work ethic. Jeb applied this work ethic towards a marketing degree from Georgia Southern University, where he graduated in May of 2018.

In the Fall of 2015, at the age of nineteen, Jeb took a semester off from Georgia Southern and drove to Montana, where he worked for a construction company in Yellowstone National Park. Working on a high altitude construction site with a rushed schedule further solidified Jeb's hard work ethic. When heavy snow and foul weather shut down his construction site, Jeb found work at a ski resort in Big Sky, Montana.  This time in a new environment further developed Jeb's people skills, earning him several great friends and connections across the country.

Jeb's passion for sharing time in the outdoors with friends and family is what led him to a career in real estate. He believes that  the best way to make a good thing better is to share it with others, and that is what drives his career of selling property in the lowcountry . Whether it's a house on the water, a recreational hunting property, or anything in between, Jeb Bremer is your Realtor.

You don't have any testimonials .

Each Office Independently Owned And Operated. The information provided herein is deemed accurate, but subject to errors, omissions, price changes, prior sale or withdrawal. United Real Estate does not guarantee or is anyway responsible for the accuracy or completeness of information, and provides said information without warranties of any kind. Please verify all facts with the affiliate.
Copyright© United Real Estate
Privacy Statement-Terms Of Use

Leave a message for Jeb